Research, i'm not a robot, art and technologie,
march 2021

The artist and the robot formulate a new language at the crossroads of two languages: that of the coder/coder and that of the user/user. This new language is detectable in the productions that emerge from its interactions. This language is plastic: it takes shape, embodies itself. This language is gestural: it involves movements on screens or keyboards that have their poetic in themselves, the words "Tap, Scroll and pan, Drag, Swipe, Pinch" are moreover quasi-musical forms, kinds of onomatopoeias describing the movements of fingers. This language is moving: the artist does not stop creating when the bot also does not stop learning, in terms of machine learning. And finally, this language is political: it reveals a position either through the voice of the artists who implement it or through the choices of coders/coders and ethics teams at the controls of digital companies. What could be more political than Amazon’s choice to patent simple gestures, privatizing, monetizing the simplest movements of our body ?

Research, i'm not a robot, art and technologie 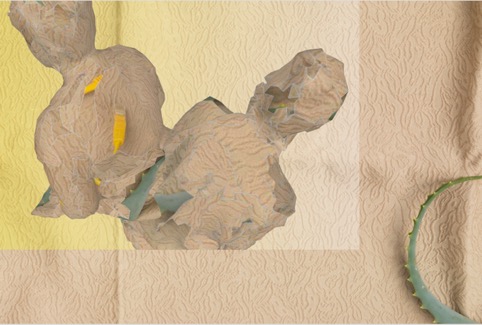