In July 2020, the EPA Nice Eco-Vallée, pilot of the operation, launched a consultation for a mixed project on three blocks within the Nice Méridia urban technopole. The consortium led by Bouygues Immobilier, associated with Logirem, won the consultation. The work will therefore be led by the architectural firm Comte & Vollenweider for block 2.3, Atelier Stéphane Fernandez for block 2.4a, KOZ for block 2.4b and landscape designer Jean Mus & Compagnie. we want art everywhere, member of the consortium, took part to the team on the issue of cultural urbanism. Two site specific works of art will be installed: one by Sigrid Calon and the other by Rero. An art space dedicated to young creation will invite residents and users to the heart of the island under the artistic direction of Bérangère Armand thanks to open calls for projects. Composed of large windows, the place comes alive during openings and the exhibitions are visible at any time because they are displayed in the window. Missions: Design, budgeting, drafting of calls for projects, production monitoring.

The architecture has been designed by Comte & Vollenweider, Atelier Stéphane Fernandez and KOZ architects. The landscape design has been conceived by Jean Mus & Compagnie. The space dedicated to young creation will take place in the building imagined by KOZ in a wooden structure.

The project is part of the technopolitan dimension of the ZAC Nice Méridia, alongside higher education and research establishments such as IMREDD and the Nice Physics Institute (Inphyni). It is located approximately 300 meters from the Méridia stop (tram line T3) connecting the ZAC to the historic center of Nice and to the airport. On a land area of ​​5,000m² and approximately 20,000m² of floor space, this mixed urban complex will accommodate housing, shops and other local services, as well as R&D laboratories and tertiary real estate. 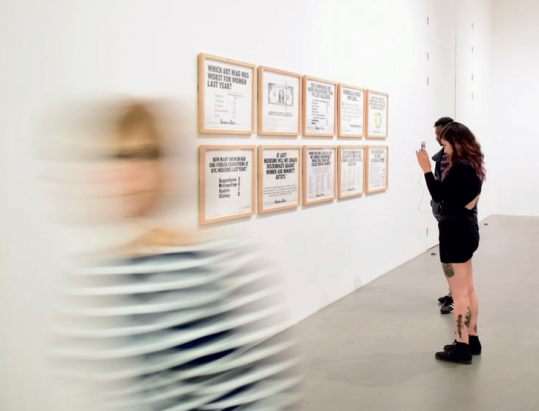 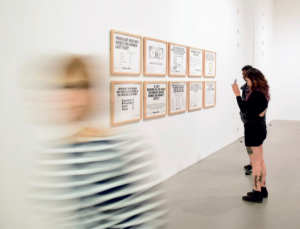